The Story of Josh and Kyler - How Golf Forged a Bond

In March 2018, Josh Dakota was in New Jersey and had been living in the Garden State since 2015 after originally growing up in Rochester, New York. Tragedy struck that month when his sister was murdered in the Lexington area. Her son, Josh’s nephew Kyler, was seven years old at the time and needed someone to watch over him.

Josh moved back to Kentucky after his sister’s death and sought a place of refuge for himself and Kyler. Trying to peel Kyler away from video games and his iPad, the two went to the golf course which spurred some much-needed therapy from the issues around them.

“Golf saved my life,” Josh said. “That comfort of getting away from things that you find on a golf course is something I badly needed. I was unsure how Kyler would relate to golf and doing an activity outdoors, but he fell in love with it. I let him hit first and just had him start swinging away. Between that and being in a golf cart he got hooked fast. The two have us have played a lot ever since and it’s been great for us to do something together. Golf has been extremely therapeutic as a result.”

As their passion for golf grew, Josh began searching the web for how to acquire a handicap and while doing so he came across Youth on Course. After doing his research, Josh thought Youth on Course was too good to be true. Kyler being able to play a round of golf at a variety of courses in Kentucky seemed impossible to believe. Now, they reap the benefits of Youth on Course.

“After I registered Kyler, he got really excited. We had played golf for a little while before getting signed up, but it was incredible seeing how inexpensive he could play for and to look at the map of all the available courses. Their website is extremely nice and super easy to navigate so it was simple to get everything taken care of and know what we had to do. I knew it would become useful for us and it certainly has. I wish it was around when I was a kid.”

Josh and Kyler play at Connemara Golf Course in Nicholasville most often. The popular public venue, one of those in the Lexington area that caters to Youth on Course members, is home to a poetic moment that sums up the elevated relationship the two have developed thanks to golf.

“There’s this one hole at Connemara with a tight green and lots of water that haunts me,” Josh laughed at. “We’re playing there one evening and he knew how much the second shot scared me, so he dropped a shot down near where I usually hit my approach from to see how he would do. He hits this perfect shot right into the center of the green and now every time we play that hole he makes sure to remind me about that shot he hit.”

Like any golfer, Josh said that Kyler’s ultimate desire for wanting to keep playing golf is to capture that feeling a person feels when they hit a perfect shot. Now, Josh wants to help other people get that same feeling Kyler does and use his sister’s death as a catalyst for something that can help others.

“I want to help other people who haven’t been exposed to golf get involved. Golf has really helped Kyler and I, so I want to get involved with a charity or activity that helps others discover golf. This is a tough sport to get into between the challenge and cost. Plus, when you get out the first few times, there can be a lot of pressure. Nobody wants to hack it around on a Saturday morning and hold up everybody behind them. Getting on a golf course and learning how golf can be therapy saved my life and I want to expose golf to other people so that it can maybe save more lives.” 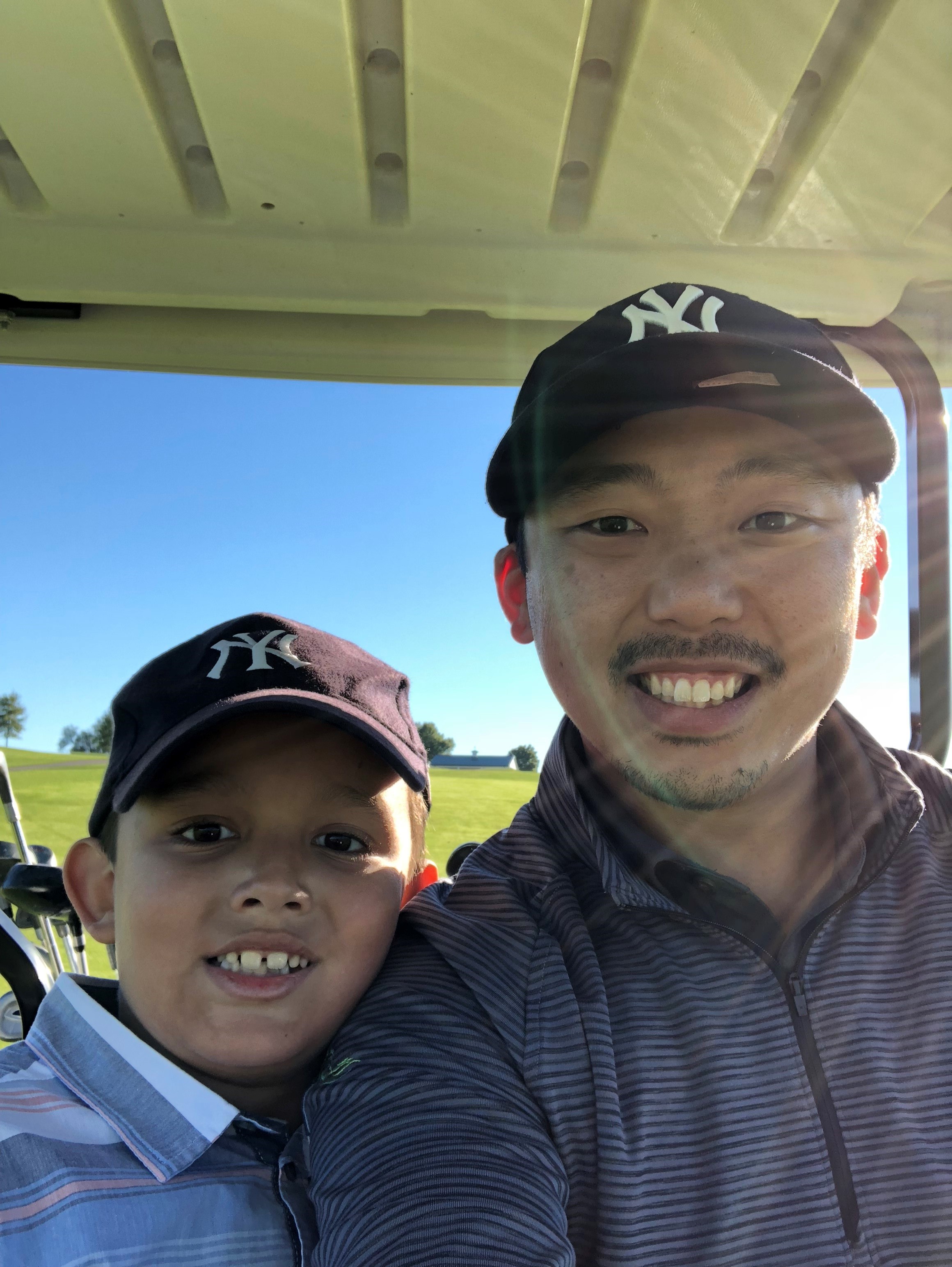