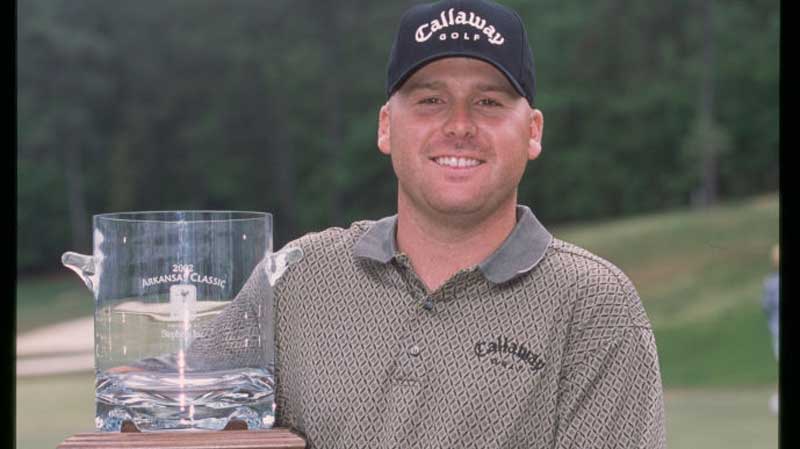 The Jace Bugg Award honors a player from the Kentucky PGA Junior Tour who displays outstanding sportsmanship, a positive attitude, and characteristics that embody what golf represents. The Jace Bugg Award has been awarded annually dating back to 2005. It is named in honor of the Henderson native who passed away in 2003 at age 27 after a battle with leukemia. Prior to his passing, Bugg won twice in professional competition in Arkansas and South Carolina. Bugg was consistently regarded as one of the most professional and friendly faces of Kentucky golf, hence why this award was named in his honor.