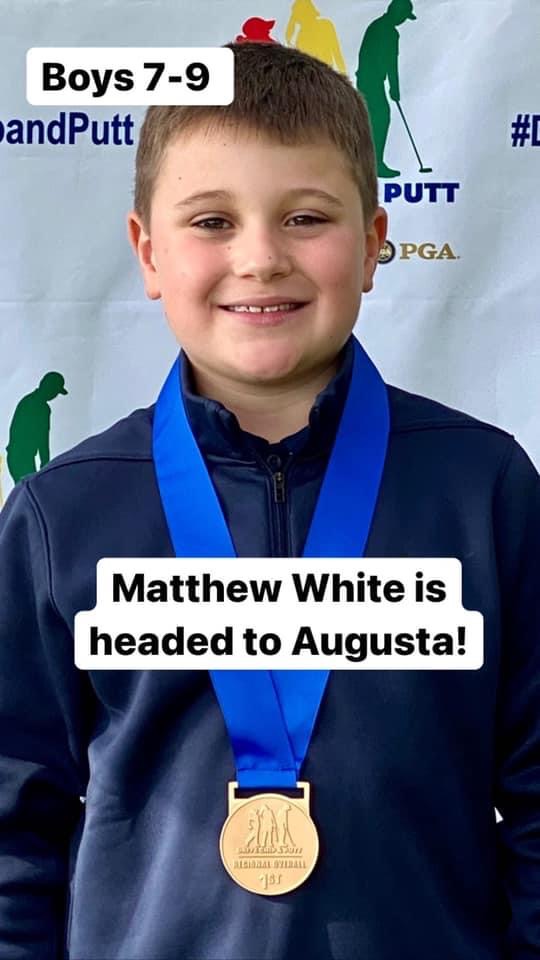 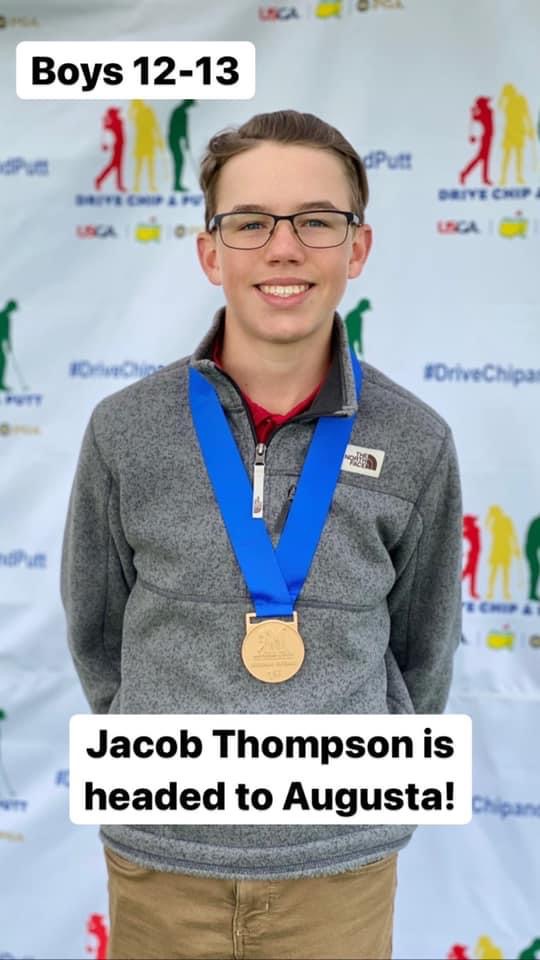 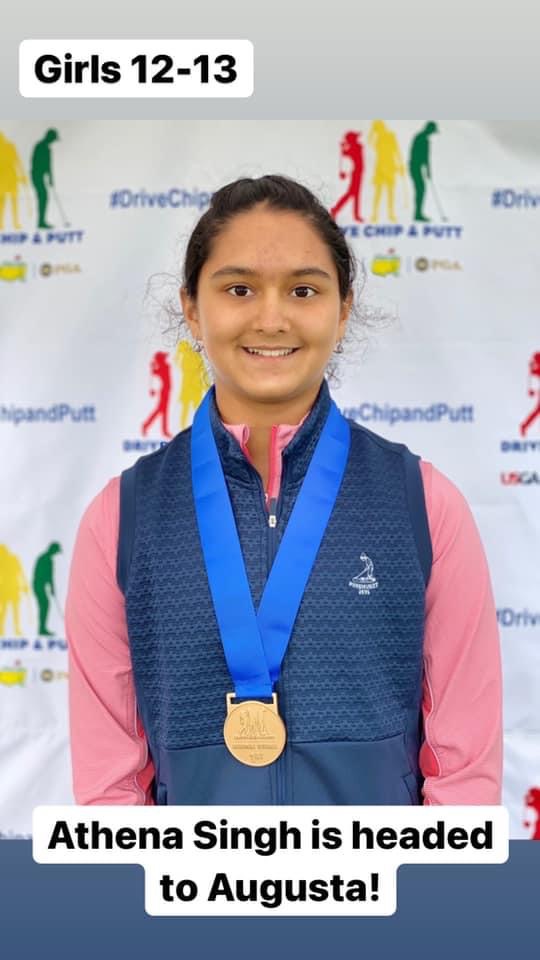 Kentucky will have three players competing in the 2022 Drive, Chip & Putt National Finals. Matthew White, Jacob Thompson and Athena Singh won their respective divisions in the Drive, Chip & Putt Sub-Regional on Saturday, which secured each of them a spot at Augusta National next spring.

White, a product of Lexington, won the Boys 7-9 Division handily with a score of 116 that was nineteen points clear of second place. White also won the Drive portion of the division, but consistent performances in the Chip and Putt disciplines resulted in him getting to Augusta at the earliest point a junior golfer can do so. White started his journey at Man O'War Golf & Learning Center for the Local Qualifier, advanced at the Sub-Regional from Persimmon Ridge Golf Club, and polished things off with his performance at Oakland Hills Country Club in Michigan.

Jacob Thompson of Louisville is through from the Boys 12-13 Division after a total score of 148 resulted in a nine-point victory for him. Thompson completed the qualifying process outside of Kentucky, but is now through to the National Finals for what will be his first appearance on that stage.

Morehead's Athena Singh will be in the National Finals for the second consecutive year after also competing in the 2021 edition. She will be in the Girls 12-13 competition in 2022 and got there after scoring 134 points in a two-point victory at the Oakland Hills Sub-Regional. Like Thompson, Singh also made her way along at qualifiers outside of the Commomwealth.

Kentucky Junior Golf congratulates the White, Thompson and Singh families on their qualification and looks forward to watching them compete in Augusta next spring. Additionally, the organization salutes each of the players who advanced to the Regional qualifier and completed terrific 2021 Drive, Chip & Putt seasons.